MuseumWeek, an international social media event, will take place May 13 -19 this year. The official website states this week is dedicated to, “bringing together cultural institutions from all over the world based on the idea of ‘7 days, 7 themes, 7 hashtags.’ It features various themes such as exploration, photography and play, but also the role of women in culture yesterday, today and tomorrow to mark #WomenInCulture Day.” Without further ado, we’re kicking off this week by highlighting six, iconic women connected to Benjamin Harrison. 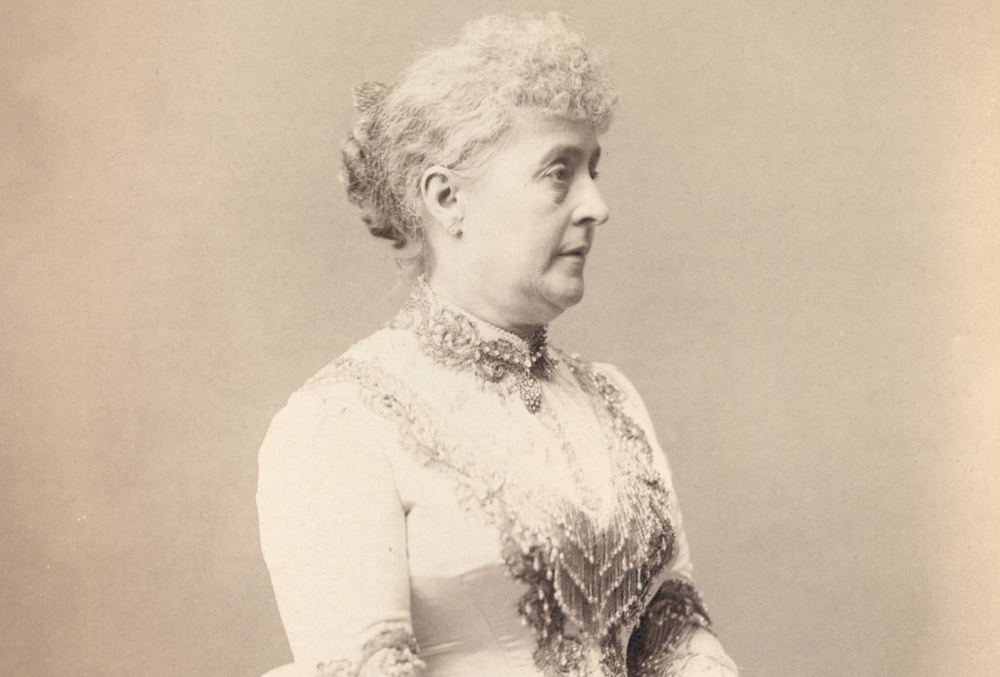 Caroline was a woman of many firsts. She was the first First Lady to:

Her speech was given before the National Society Daughters of the American Revolution (NSDAR), of which she was nominated their first president general, at an event reception. Food was served on the first set of White House china—dishes that she, as a talented and college-educated artist, designed herself! Check out this page to hear more about her firsts and strides in women’s rights. 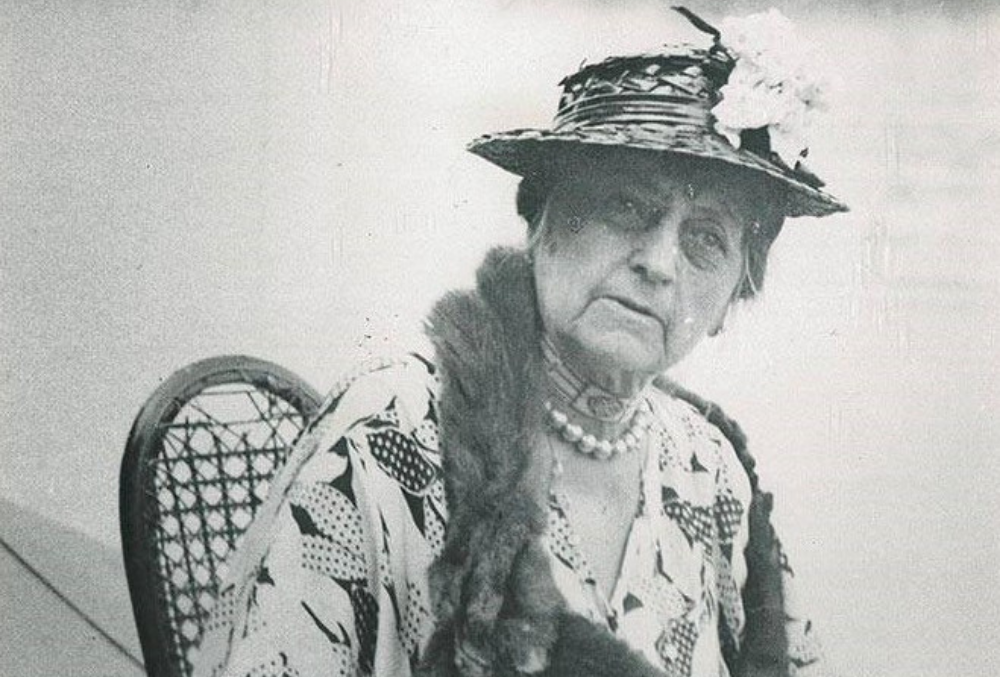 Mary Lord Dimmick Harrison, Benjamin Harrison’s second wife, believed in the empowerment of women educated in business. She actively supported art and theatre, and ensured the preservation of the Benjamin Harrison Presidential Site for the benefit of future generations!

Nope, Hillary Clinton wasn’t the first woman to run a full presidential campaign. Belva Lockwood takes that title. She actually ran twice—once in 1884 and again in 1888 against Grover Cleveland and Benjamin Harrison. 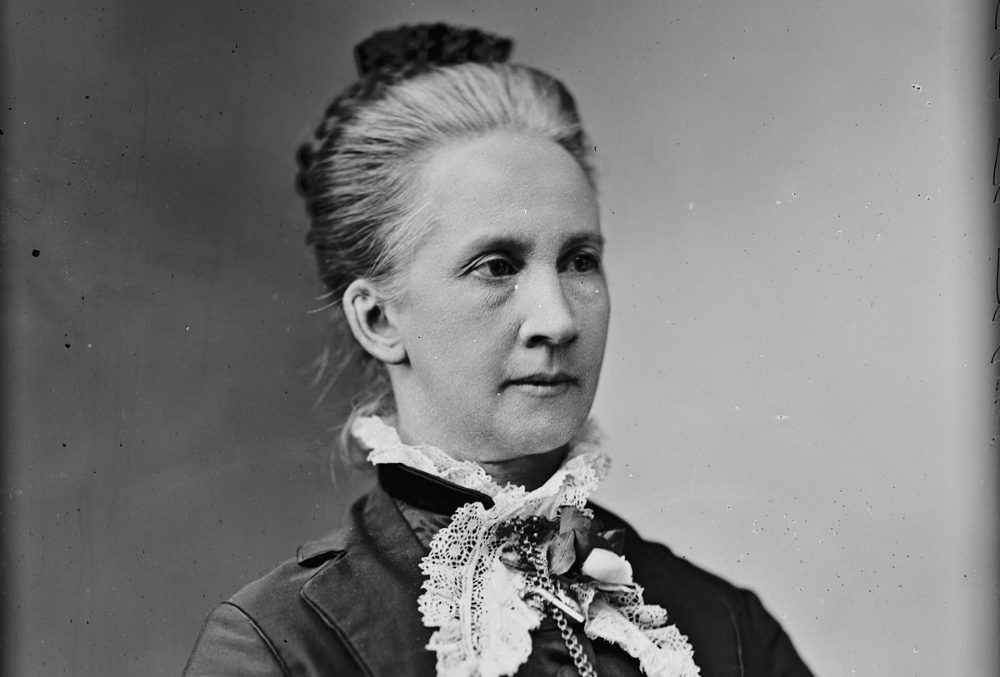 Just a few of her early accomplishments:

But she almost didn’t receive her diploma—and it wasn’t because she didn’t excel in the program. The university initially refused to issue her diploma after they received criticism from its male affiliates. Belva wouldn’t let this stand. She wrote a letter to then-President Ulysses S. Grant. In it, she stated, “I desire to say to you that I have passed through the curriculum of study in this school, and am entitled to, and demand, my diploma.” Two weeks later, she got it. 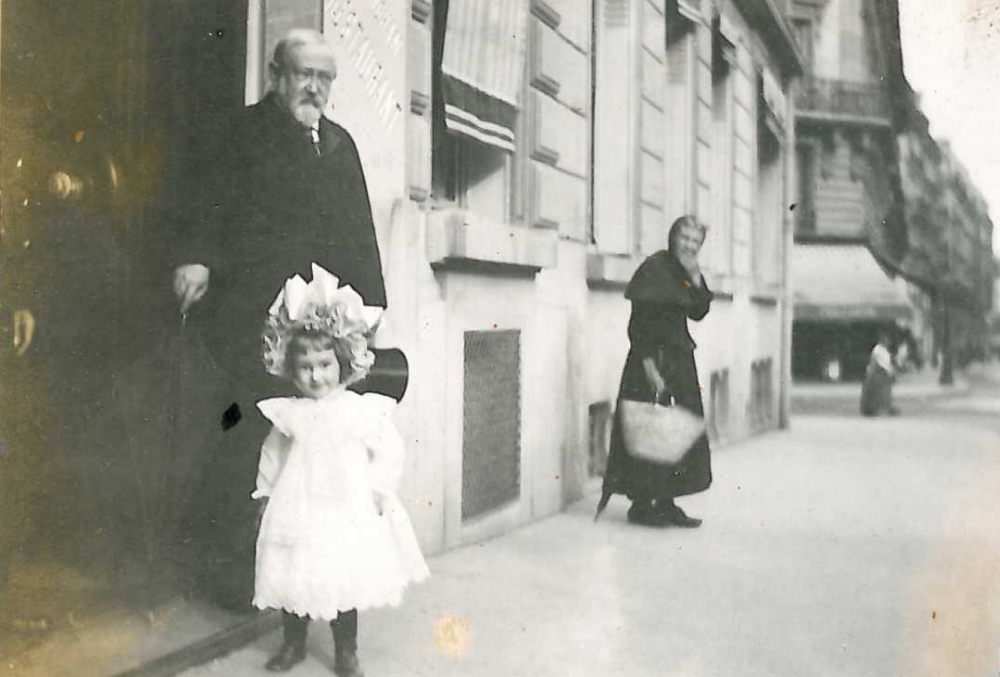 She was the only child of Mary Dimmick and Benjamin Harrison. Elizabeth attended the New York University School of Law and graduated in 1919. Elizabeth was admitted to the bar in Indiana and New York at 22 years old. She served as secretary for the Commission of Economic Development as its only female member. Later, she founded, published and edited Cues On the News, a monthly newsletter geared toward female investors across the country.

She was the official White House photographer during Harrison’s presidency. Some of her work included a series of photos commissioned by Booker T. Washington and the Tuskegee Institute. She photographed everything from architecture to people. During her time in the White House, she documented the lifestyles of first families, visitors and employees. 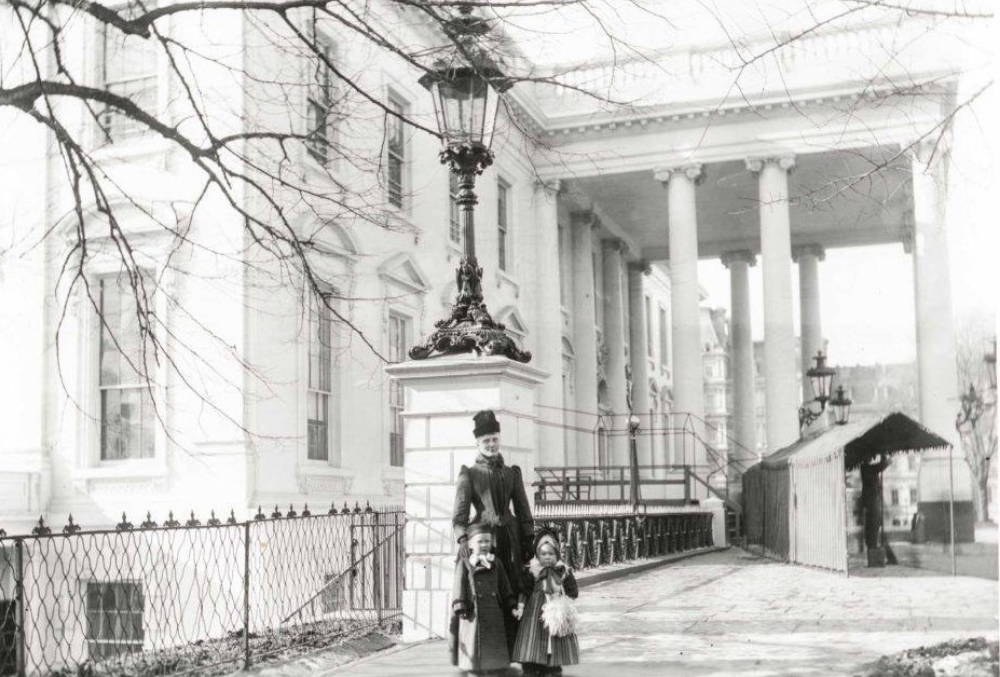 She later established her own business and moved into the field of photojournalism. The photo above is one she took of Mary Russell Harrison with her daughter Marthena and nephew Benjamin Harrison McKee. View more of her work here.

This photo of Laura “Dolly” Johnson was actually captured by Frances. 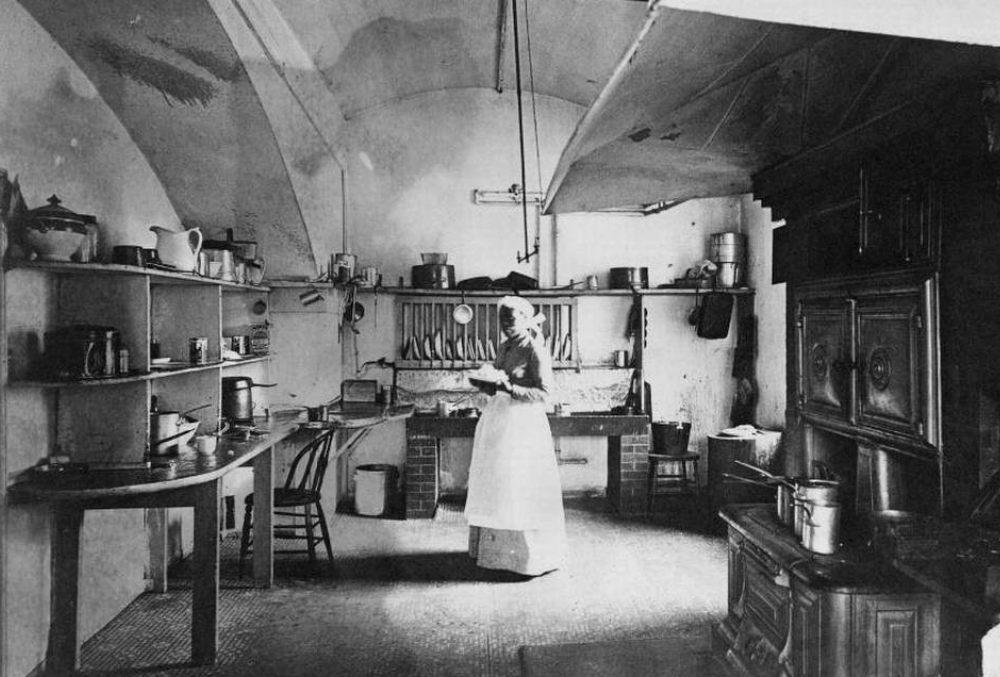 Dolly was appointed by Benjamin Harrison as the White House head cook. At the White House, she managed menu planning, shopping, two kitchens and some of the other cooks. Dolly held this role for three other presidents before she parted from the presidential mansion and briefly opened up her own restaurant, the White House Cafe. She quickly closed it after she was hired to reopen the dining room at the Central Hotel.

Know of some more amazing women connected to the Harrison family? Share them with us by tagging us on our social pages, and using #potus23 and #WomenInCulture in your posts. Learn more about MuseumWeek and how you can participate here.