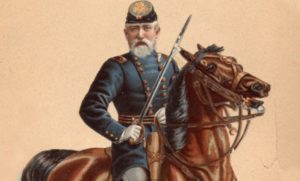 Whether you’re an adult looking for a costume with a historical edge, or stumped about an idea for your kiddo, we have you covered this Halloween. 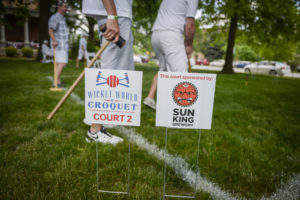 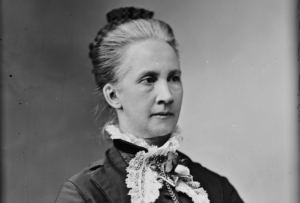 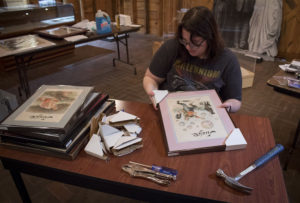 Over the past five months, the Presidential Site’s 2018 Curatorial Fellow Emily Hanawalt has been developing our Presidential Humor exhibit. See what Hanawalt has to say about her curatorial journey and the creation of her upcoming exhibit. 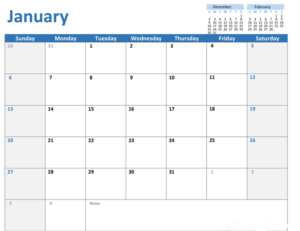 Whether a new year means a new you, or you’re back at it with the same old tricks, the Presidential Site has an event for you. Check out our comprehensive guide to filling in your social calendar for the first half of 2019.

Maybe you live near the Presidential Site. Maybe you’re stopping by for “Twas the Night Before…” or a tour. Maybe you’re in rush to find something that doesn’t look like you picked it up from the gas station on your way to the Christmas party. Lucky for you, we have an awesome gift shop.

We have compiled a one-stop shopping list for every type of person in your life — from the traveler to the hobbyist.

From First Grade Teacher to President of the Volunteer Board | November 30, 2018 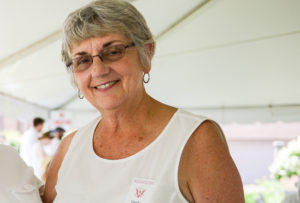 Martha Buehner taught first graders for 43 years. In her last 15 years as an educator, she would bring her students on a field trip to the Presidential Site. Martha quickly became well-acquainted with staff of the site, including VP of Education Roger Hardig. And after a few years of tours, Roger suggested she already knew the tour and the house better than most of staff and volunteers.

Teachers and Students Share Stories About the Presidential Site | November 19, 2018 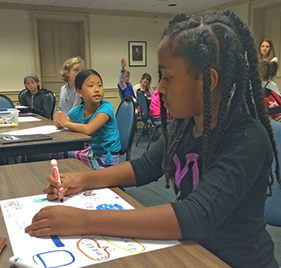 The Benjamin Harrison Presidential Site offers a wide variety of education initiatives, from in-classroom visits to on-site tours to programs like Future Presidents of America. Read a few first-hand accounts from teachers and students. 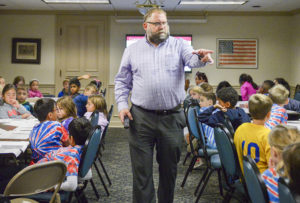 He has been involved with the Benjamin Harrison Presidential Site for about 25 years. He started as a weekend docent when he attended the IUPUI School of Education. After a year working as an education assistant to the director and short period of time as a co-director, Roger Hardig became the VP of Education. See what he has to say about working with the Presidential Site and leading programs like Future Presidents of America and the In Pursuit of State Pride field trip. 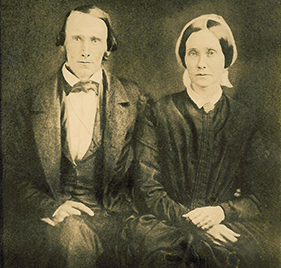 John Scott Harrison, father of 23rd President Benjamin Harrison, passed away on May 25, 1878. Four days later, he was buried at this resting place near Augustus Devin, Benjamin’s 23-year-old nephew who had died about a week earlier. But during the burial, attendees noticed something a little off about Augustus’s grave. It had been robbed.

The (White) House of Horrors: And Other Presidential Ghost Stories | October 15, 2018 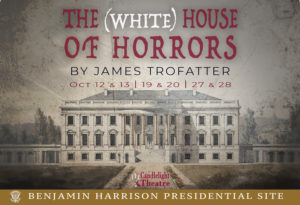 This season, the Presidential Site hosts spirits of six presidents grappling with the same curse, a ghost who conspired to assassinate the 16th president, and the apparition of a first lady with some questions about her husband’s death.

Candlelight Theatre, formerly known at Victorian Theatre by Candlelight, produces four plays in partnership with the Benjamin Harrison Presidential Site every year. This season begins on October 12, the opening night of The (White) House of Horrors. 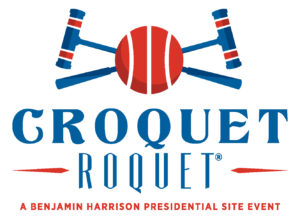 Our annual Croquet Roquet is a week away, but it’s not too late to register! Need a little more convincing? We have six reasons why you should check out Croquet Roquet on Oct. 4. 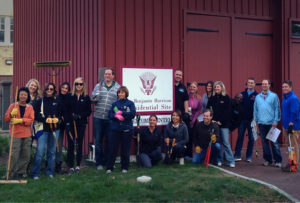 From September 27 to 29, Indianapolis residents will have the opportunity to participate in the annual Indy Do Day.

This year, about 30,000 Indianapolis residents can get to know their neighbors and volunteer throughout the city — and it’s not too late to sign up for the fun.

“Independency of thought is the first requisite of the responsible citizen.” Benjamin Harrison

Due to Candlelight Theatre we will be CLOSED for tours this Sunday, December 15, 2019. We will reopen the following day.