The (White) House of Horrors: And
Other Presidential Ghost Stories

The (White) House of Horrors: And Other Presidential Ghost Stories

This season, the Presidential Site hosts spirits of six presidents grappling with the same curse, a ghost who conspired to assassinate the 16th president, and the apparition of a first lady with some questions about her husband’s death.

Think you can add these political ghost stories to your plate, too? 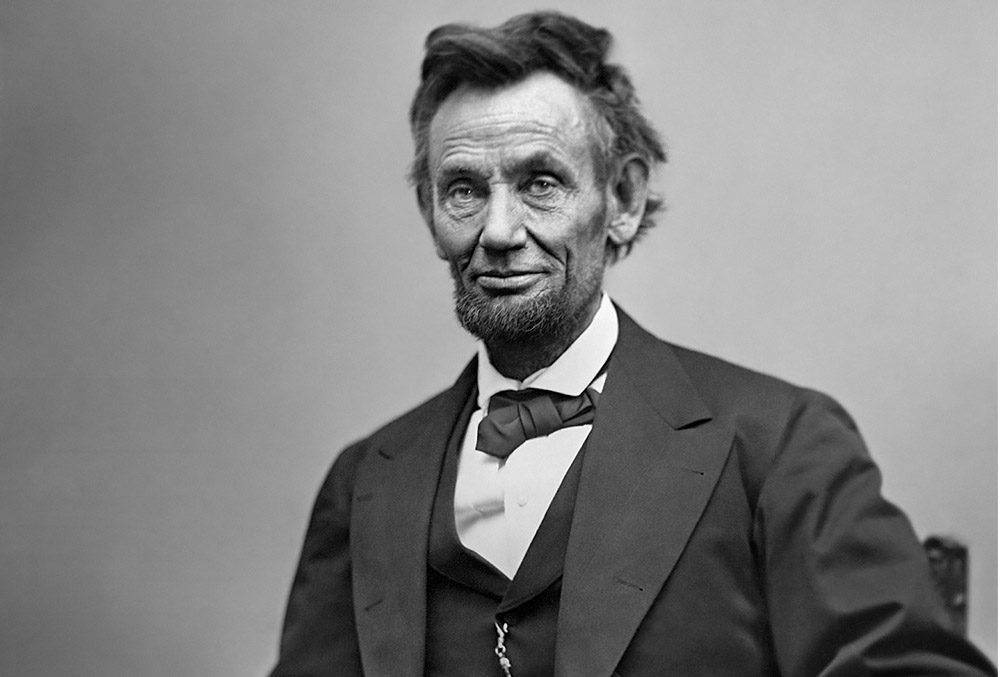 Among all of the White House haunts, Abraham Lincoln seems to be the most commonly seen apparition. He is said to appear in the Lincoln Bedroom and Yellow Oval Room. President Ronald Reagan said his dog would go into any room except the Lincoln Bedroom. Prominent figures from Prime Minister Winston Churchill to Queen Wilhelmina of the Netherlands claim to have seen Lincoln. Recordings tend to coincide with times of great upheaval, particularly during Franklin D. Roosevelt’s administration. Like Lincoln, Roosevelt was a president who headed the country during a time of war. 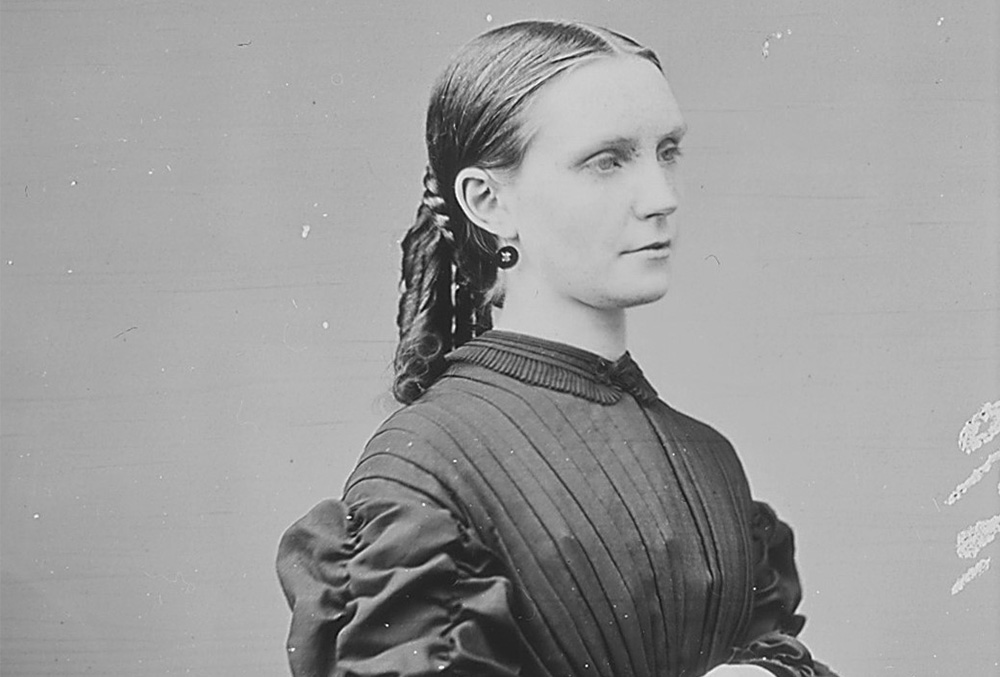 Mary Surratt, portrayed in The (White) House of Horrors by Candlelight Theatre Creative Director Donna Wing, was convicted of playing a role in Lincoln’s assassination. She was later hanged inside Fort McNair on July 7, 1865. Residents and visitors of the White House have sworn to have heard the ghost of Annie Surratt, Mary’s daughter, banging on the front door, begging for the release of her mother. 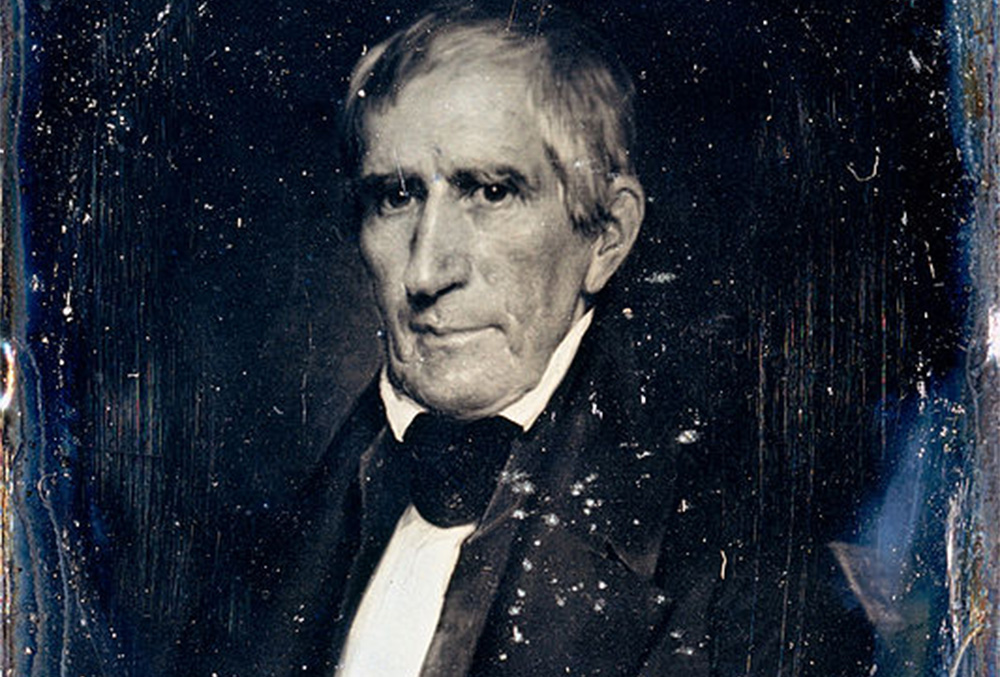 William Henry Harrison, President Benjamin Harrison’s grandfather, was the first president to die in the White House. He developed pneumonia and passed away within a month. A few years after his death, White House residents began reporting noises in the third-floor attic and later claimed to have seen his ghost. Some attribute his death to Curse of Tippecanoe, placed on Harrison after the Battle of Tippecanoe in 1811. Stories relay this curse has caused deaths of presidents elected in years divisible by 20, starting with Harrison and most recently “ending” with John F. Kennedy. 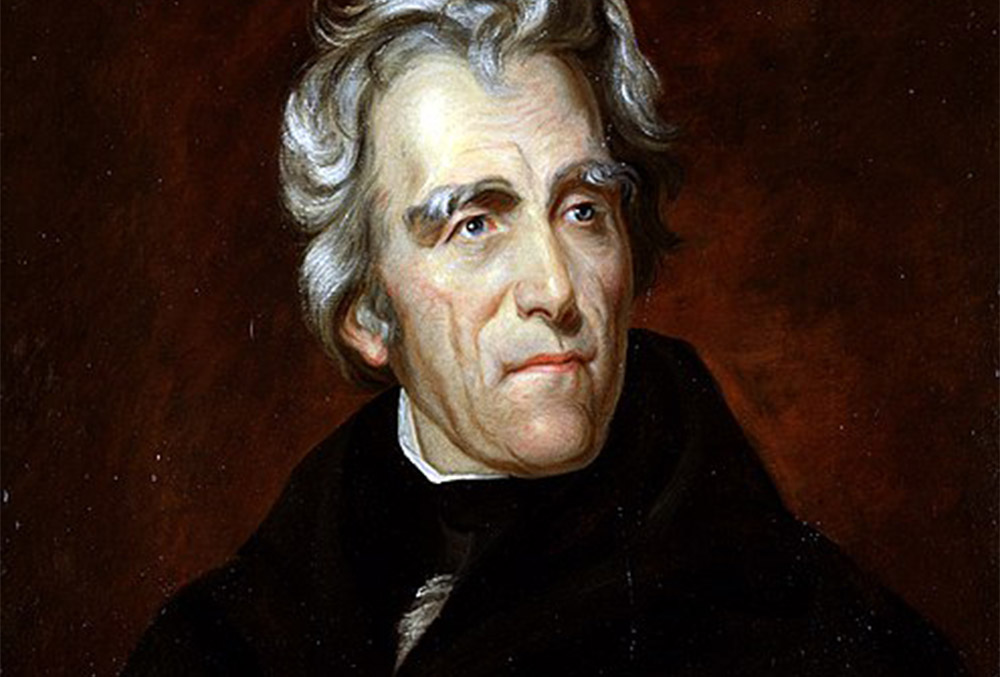 First Lady Mary Todd Lincoln claimed she would hear Andrew Jackson stomping and swearing in halls of the White House. Harry Truman also wrote of Jackson’s ghost in the presidential home. In June 1945, he recorded, “I sit here in this old house and work on foreign affairs, read reports, and work on speeches — all the while listening to the ghosts walk up and down the hallway and even right in here in the study. The floors pop and the drapes move back and forth — I can just imagine old Andy [Jackson] and Teddy [Roosevelt] having an argument over Franklin [Roosevelt].” To this day, many believe the Rose Room, Jackson’s old bedroom, is one of the most haunted rooms in the White House. 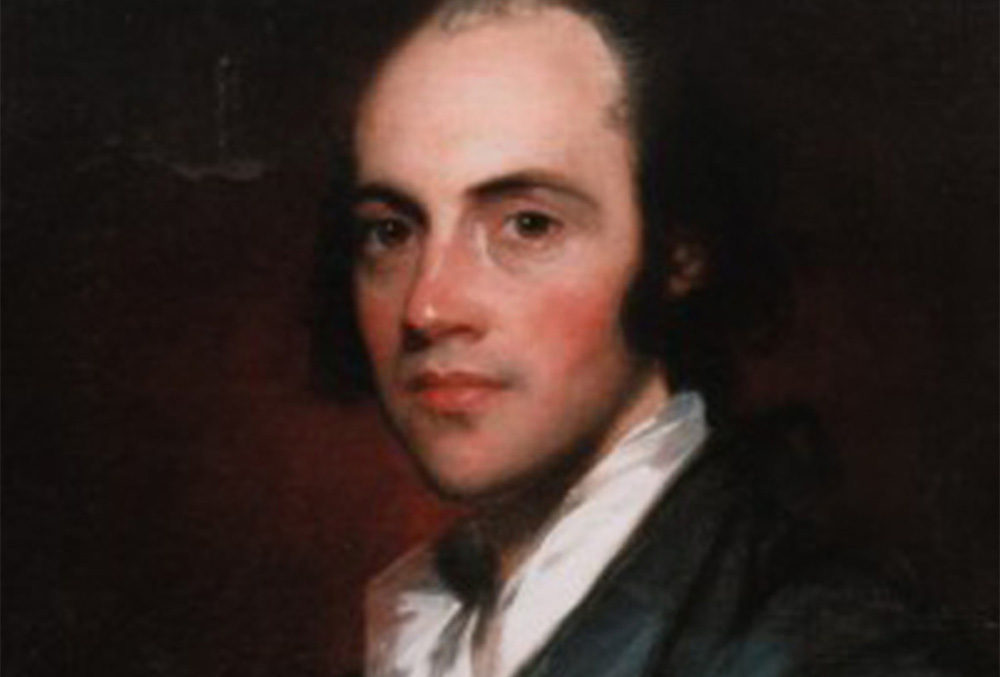 For this last ghost tale, we’re going to take a few steps out of the White House. New York is home to the ghosts of several early politicians. Perhaps the most famous is Aaron Burr, Thomas Jefferson’s vice president and the man who killed Alexander Hamilton in 1804. People say Burr roams the streets of the West Village, his old neighborhood, and frequents One if By Land, Two if By Sea. The restaurant is located in a building that was once Burr’s carriage house.

Learn about other ghost stories — such as those of Mary Surratt, Judge Joseph Holt and Mary Todd Lincoln — by checking out The (White) House of Horrors from now until October 28. Visit our Eventbrite page for times and ticket info.

This is part of our (White) House of Horrors blog series. Check back in next week for our post.