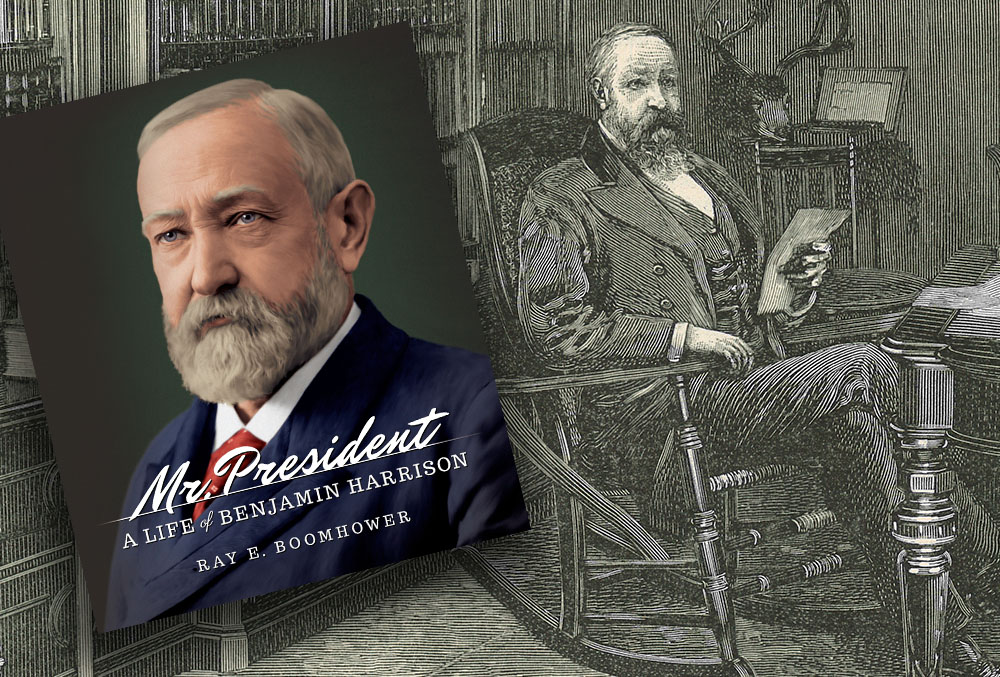 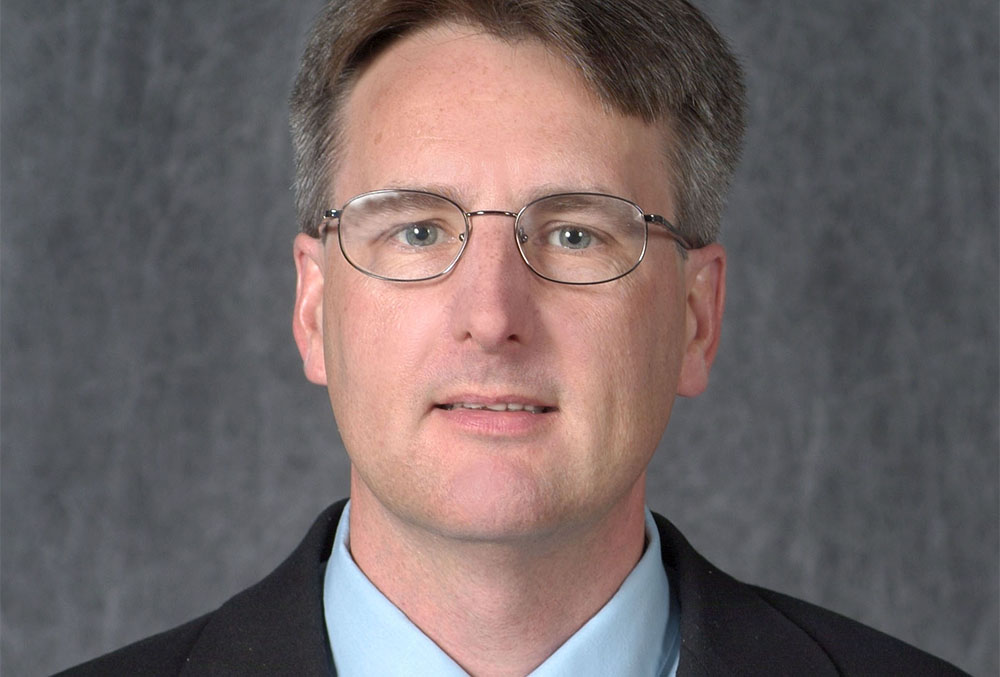 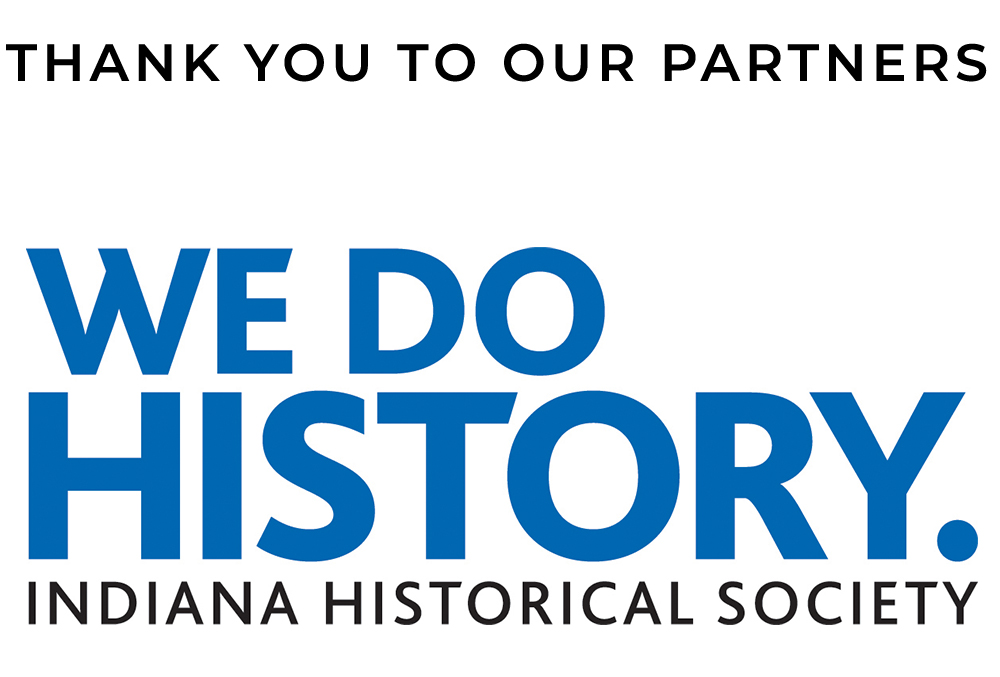 Join us on Monday, February 18th for a special book signing with Ray Boomhower, author of the new Harrison biography, Mr. President: A Life of Benjamin Harrison.

“It is no exaggeration to conclude that Benjamin Harrison, far from being a figurehead, should be rated among the strongest and most effective legislative leaders to have served the United States as president. It is strange that a president with such a strong record has been so little remembered and so misrepresented.”
Max J. Skidmore, Maligned Presidents: The Late 19th Century.

Ray Boomhower is senior editor at the Indiana Historical Society Press, where he has edited the popular history magazine Traces of Indiana and Midwestern History since 1999. Boomhower has written biographies of such notable Hoosiers as Ernie Pyle, Gus Grissom, Lew Wallace, Juliet Strauss, May Wright Sewall, Jim Jontz and John Bartlow Martin.

Boomhower’s latest book examines Harrison’s rise to political prominence after his service as a Union Army general during the Civil War. Harrison’s adopted state, Indiana, played a critical role in national elections during the late 19th and early 20th centuries, furnishing presidential and vice presidential candidates for the two major parties as well as a host of third parties.

Join us for this open house-style event in the Welcome Center of the Presidential Site. Light refreshments will be provided.

“An American citizen could not be a good citizen who did not have a hope in his heart.” Benjamin Harrison 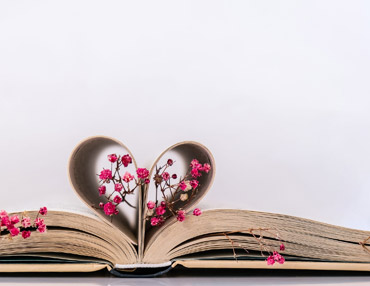 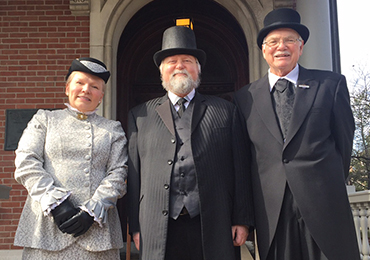 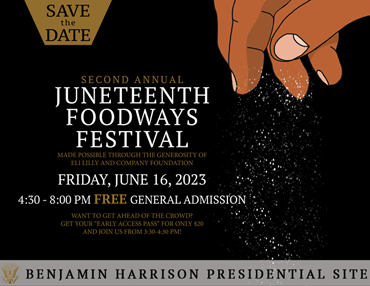 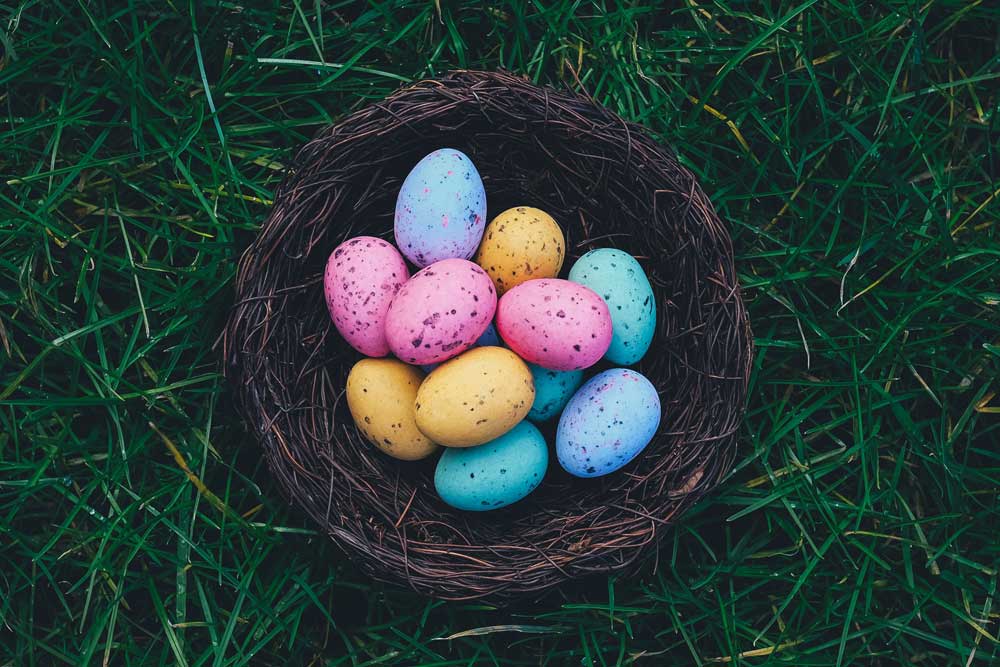 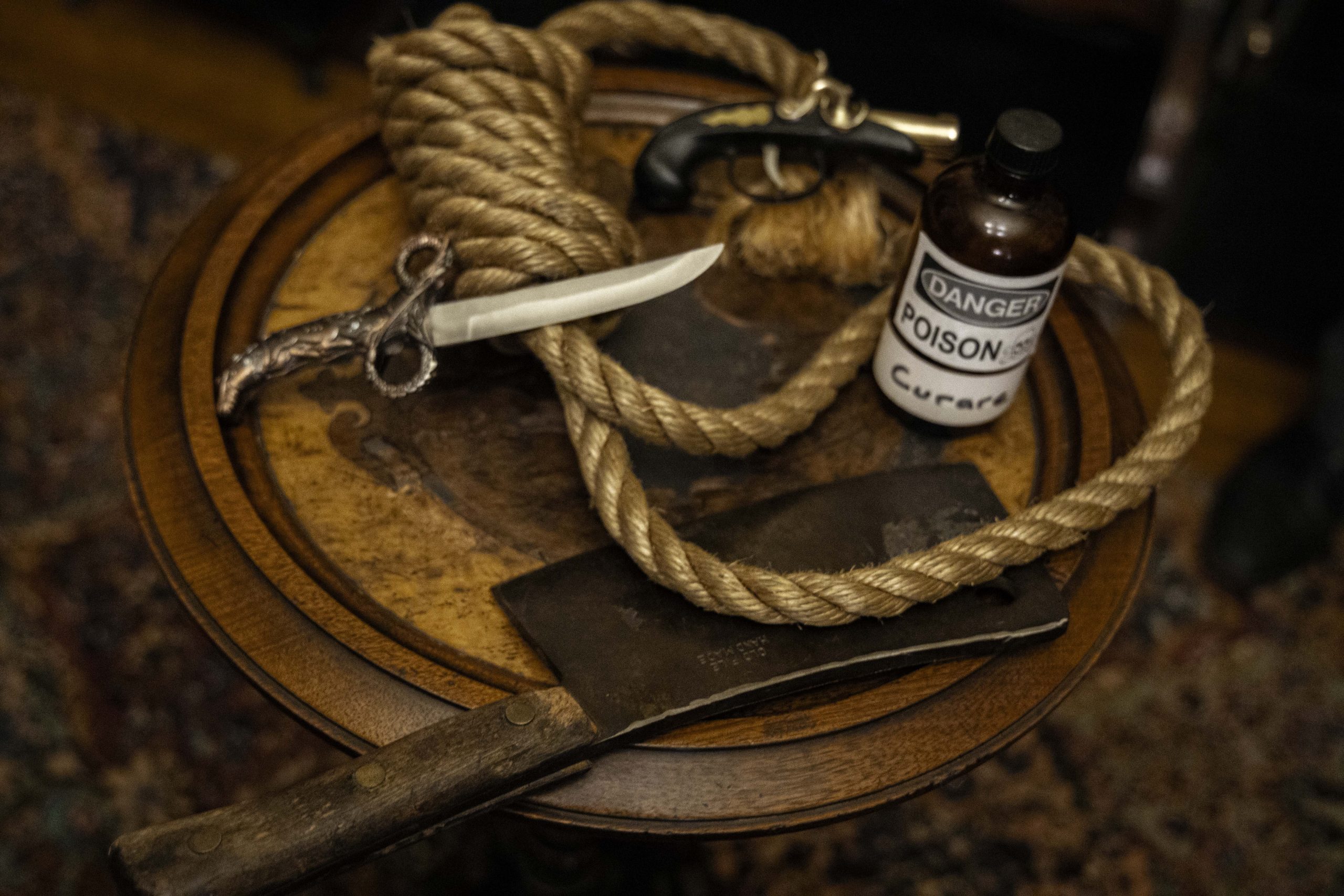 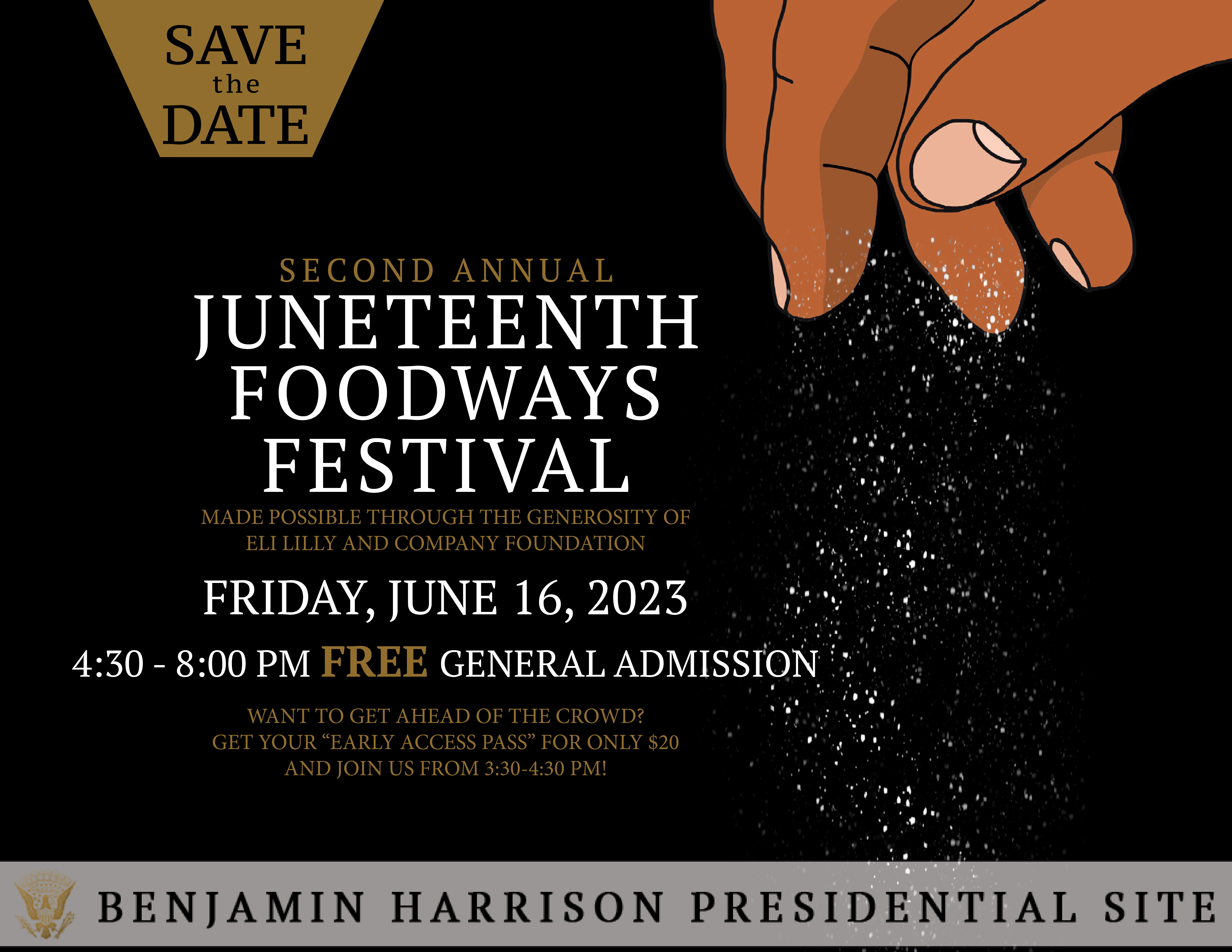