Off the Record: Hoosiers in the White House 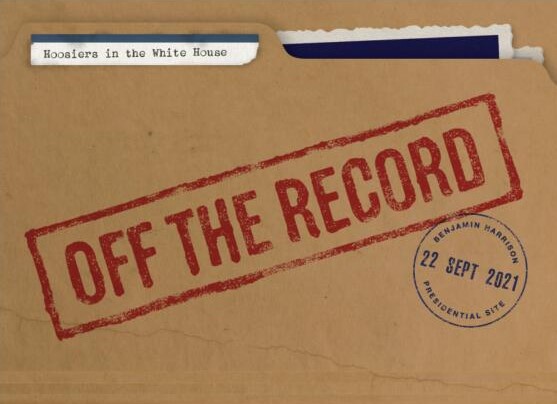 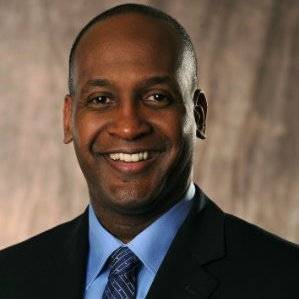 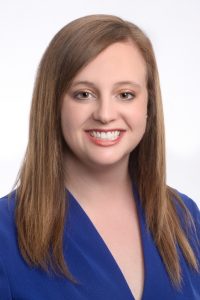 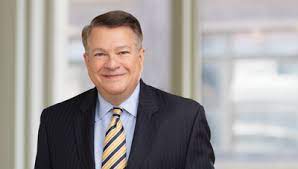 Off the Record: Hoosiers in the White House

Pop culture tells us we have powerhouses like Claire Danes of Homeland keeping our national security in check or leaders like Martin Sheen of The West Wing or Kiefer Sutherland of Designated Survivor being put to the test with unthinkable daily political dilemmas.

Join us for an insightful and completely ‘Off-The-Record’ conversation with some of Indiana’s leaders who have spent time working inside the walls of the White House.

Registration and networking will begin at 9:30 AM. The program commences promptly at 10:00 AM.

David Slade is the Chief Development and Marketing Officer at WFYI Public Media, a role that involves oversight of the station’s fundraising efforts, including major gifts, member relations, grant development and underwriting programs. Earlier in his career, David served as senior advisor to President Bill Clinton as Director of Scheduling and Advance for the William J. Clinton Foundation, where he served on the leadership team that raised $165 million to construct and open the Clinton Presidential Library and Museum. Before that he served in the White House as the Associate Director of Scheduling and Advance for Vice President Al Gore, and prior to that, a Public Affairs specialist in the United States Department of Justice with Attorney General Janet Reno.

Andrea Richter-Garry currently serves as the Vice President of International Engagement at the Indiana Economic Development Corporation (IEDC). In her role, Richter-Garry oversees international business development efforts, including six foreign-based offices. She also manages relationships with foreign governments on behalf of the state. Previously, Richter-Garry held the role of Advance Lead to President Barack Obama at the White House where she led teams to prepare the logistical, security and communications aspects for the President’s foreign and domestic travel.

Peter Rusthoven is a partner in the Indianapolis office of Barnes & Thornburg, and has a multi-dimensional practice. His business experience includes transactional and corporate governance work, in areas ranging from manufacturing to publishing to healthcare. He was associate counsel to the president of the United States from 1981 to 1985 and in 1986 was counsel to the Presidential Commission on the Space Shuttle Challenger Accident.

“Let those who would die for the flag on the field of battle give a better proof of their patriotism and a higher glory to their country by promoting fraternity and justice.” Benjamin Harrison 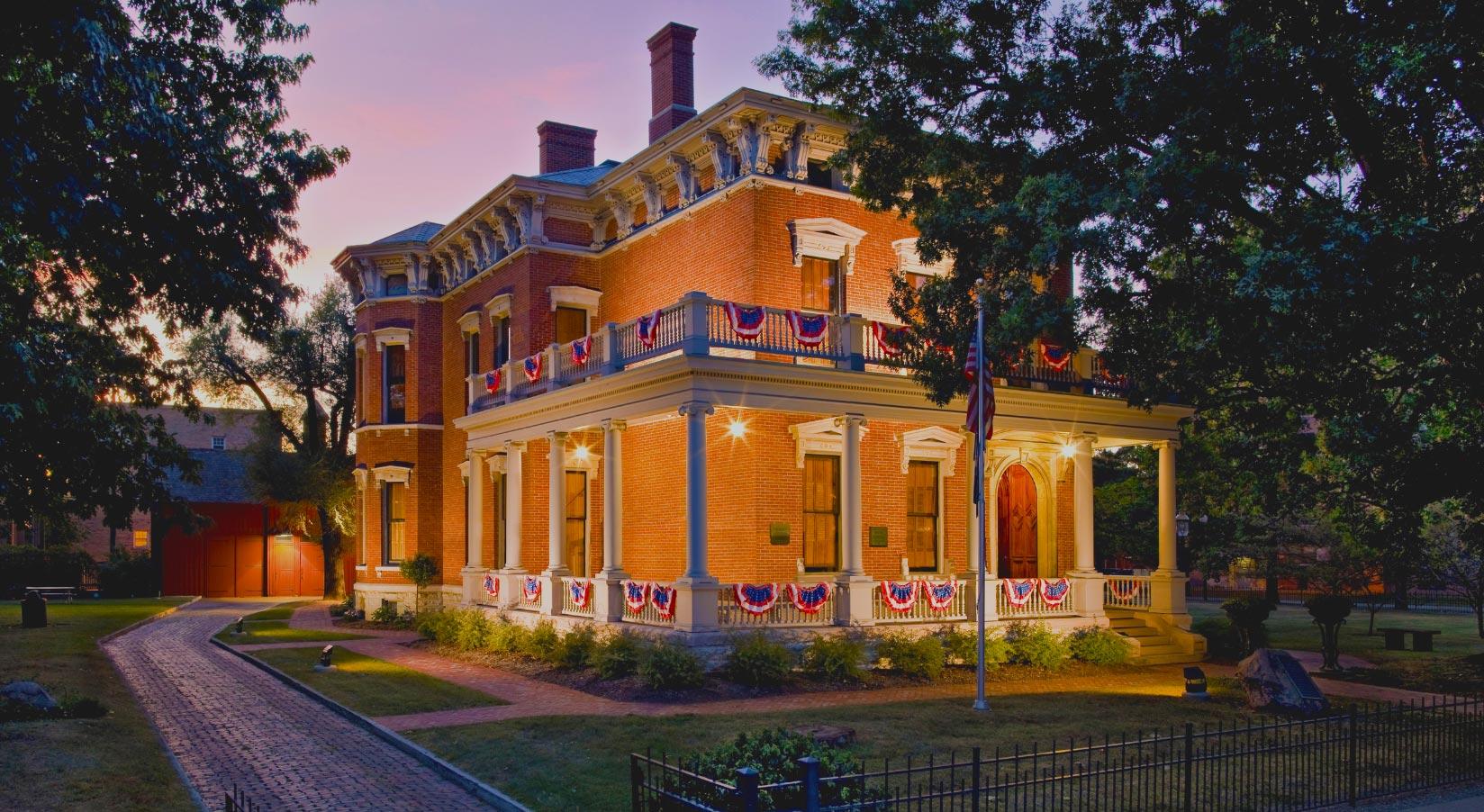 A Night at the Site 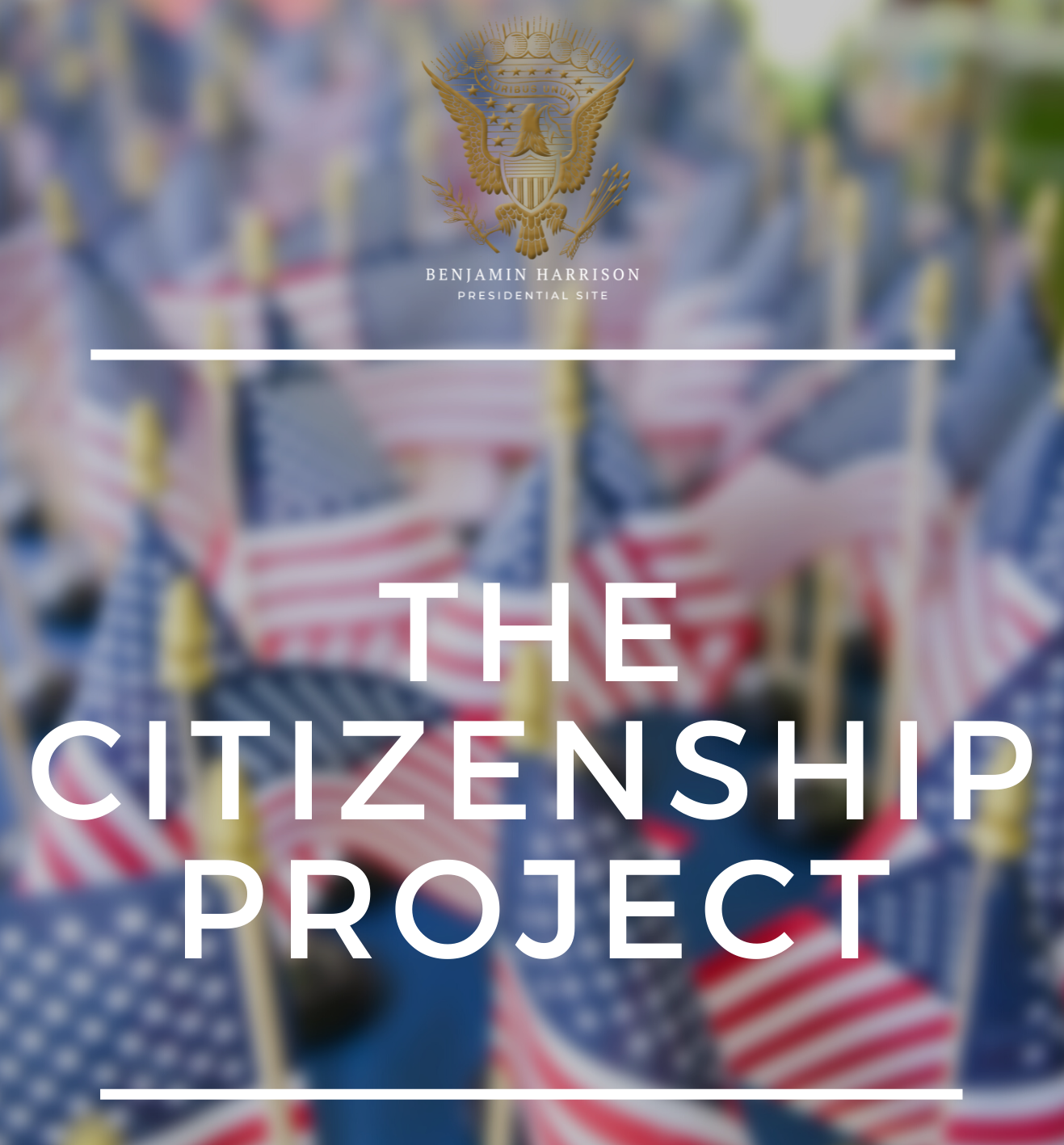 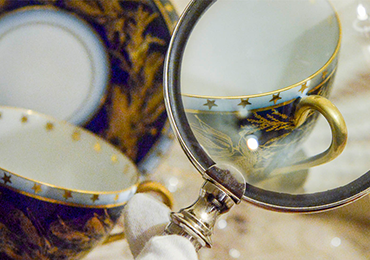 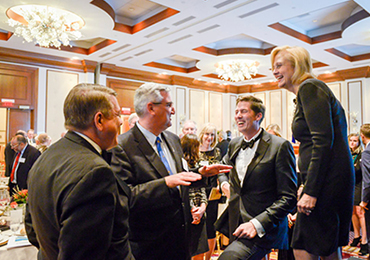 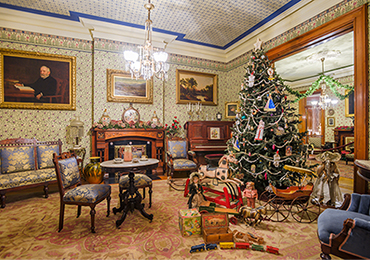 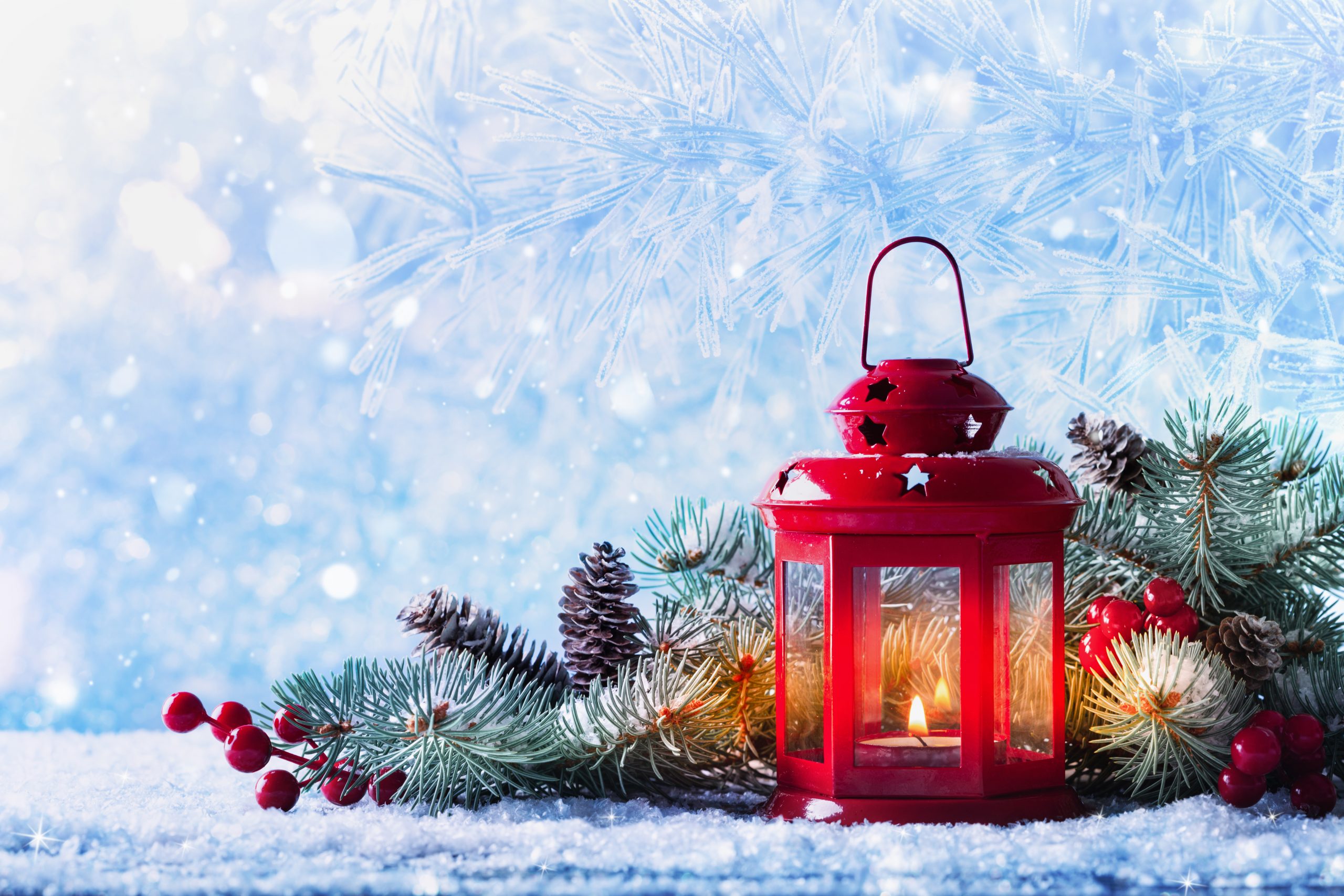 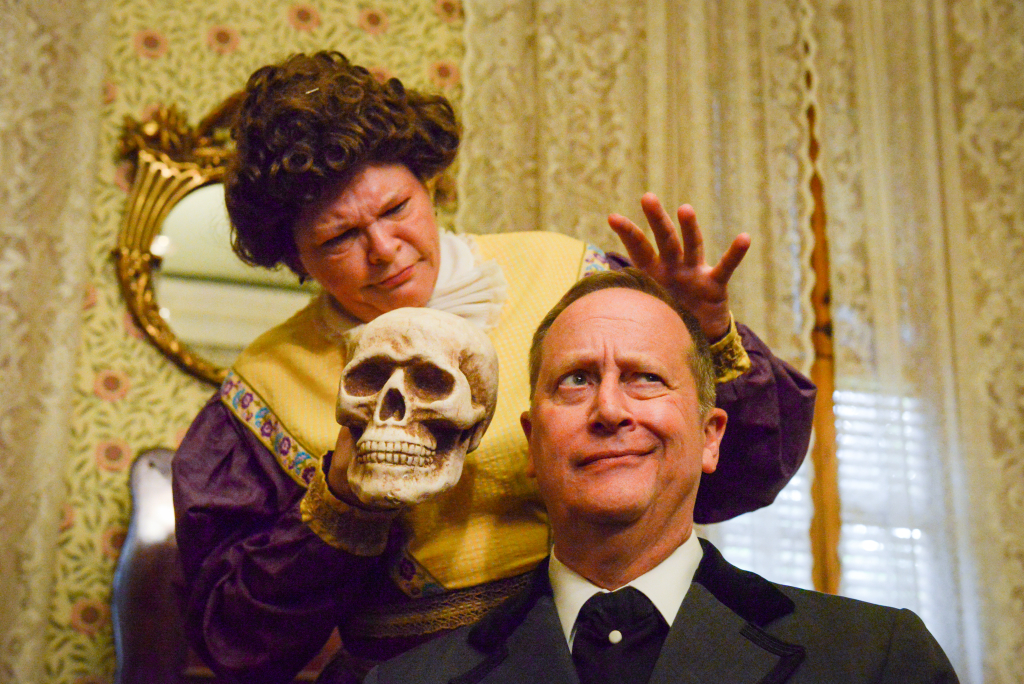 Since 1966, the Benjamin Harrison Presidential Site has shared the legacy of 23rd U.S. President Benjamin Harrison with about 30,000 people annually. Through our #GivingTuesday campaign: we're raising funds to expand the opportunities for more children, youths and adults to experience this unique piece of American history. From daily tours and educational field trips to annual events and the Future Presidents of America leadership program, the Presidential Site has an experience for everyone. Show your support by Giving the Experience today!