No “Compact of Silence”: Black Civil Rights Advocates in the Harrison Era 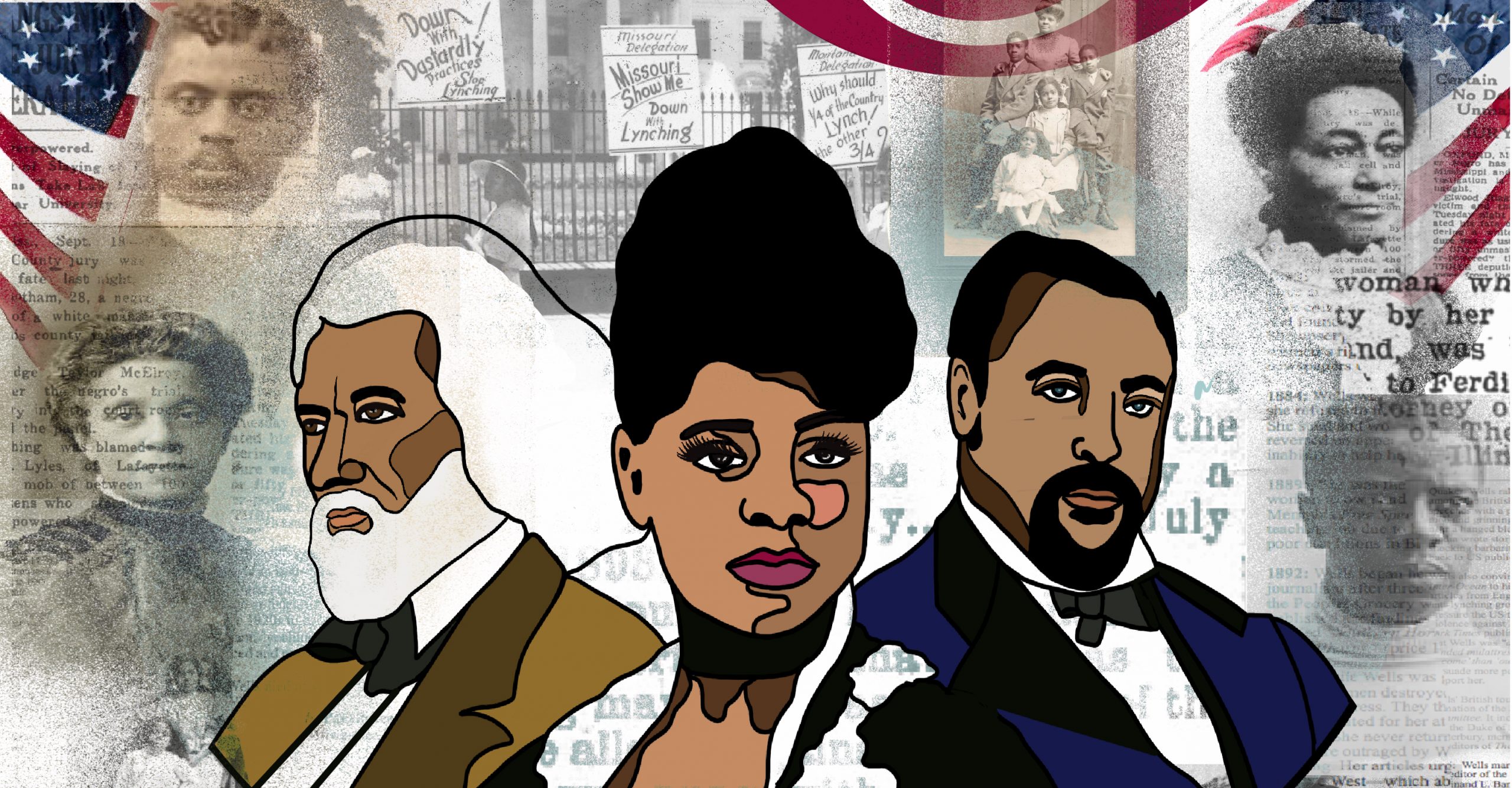 No “Compact of Silence”: Black Civil Rights Advocates in the Harrison Era

In 1888, Whitelaw Reid, who was Benjamin Harrison’s running mate for the upcoming presidential election, asked Harrison about his thoughts on black voting rights and the unrest and active suppression in the Southern States. Harrison replied, “I would not be willing myself to purchase the Presidency for a compact of silence upon this question.”

This special exhibit highlights national and local Black civil rights activists during President Benjamin Harrison’s term in office (1889-1893). It explores the complex dynamics of race in late 19th century America, including the World’s Columbian Exposition in 1893 in Chicago, anti-lynching laws and movements, and black voting suppression. Prominent individuals who will be featured include Frederick Douglass, Ida B. Wells, William D. McCoy, Dolly Johnson and many more local and national advocates.

The exhibit will be open to the public and included with general admission from January 28 through November 1, 2022.

“Equality is the golden thread that runs all through the fabric of our civil institutions — the dominating note in the swelling symphony of liberty.” Benjamin Harrison

Since 1966, the Benjamin Harrison Presidential Site has shared the legacy of 23rd U.S. President Benjamin Harrison with about 30,000 people annually. Through our #GivingTuesday campaign: we're raising funds to expand the opportunities for more children, youths and adults to experience this unique piece of American history. From daily tours and educational field trips to annual events and the Future Presidents of America leadership program, the Presidential Site has an experience for everyone. Show your support by Giving the Experience today!