Votes for Women: The Road to Suffrage 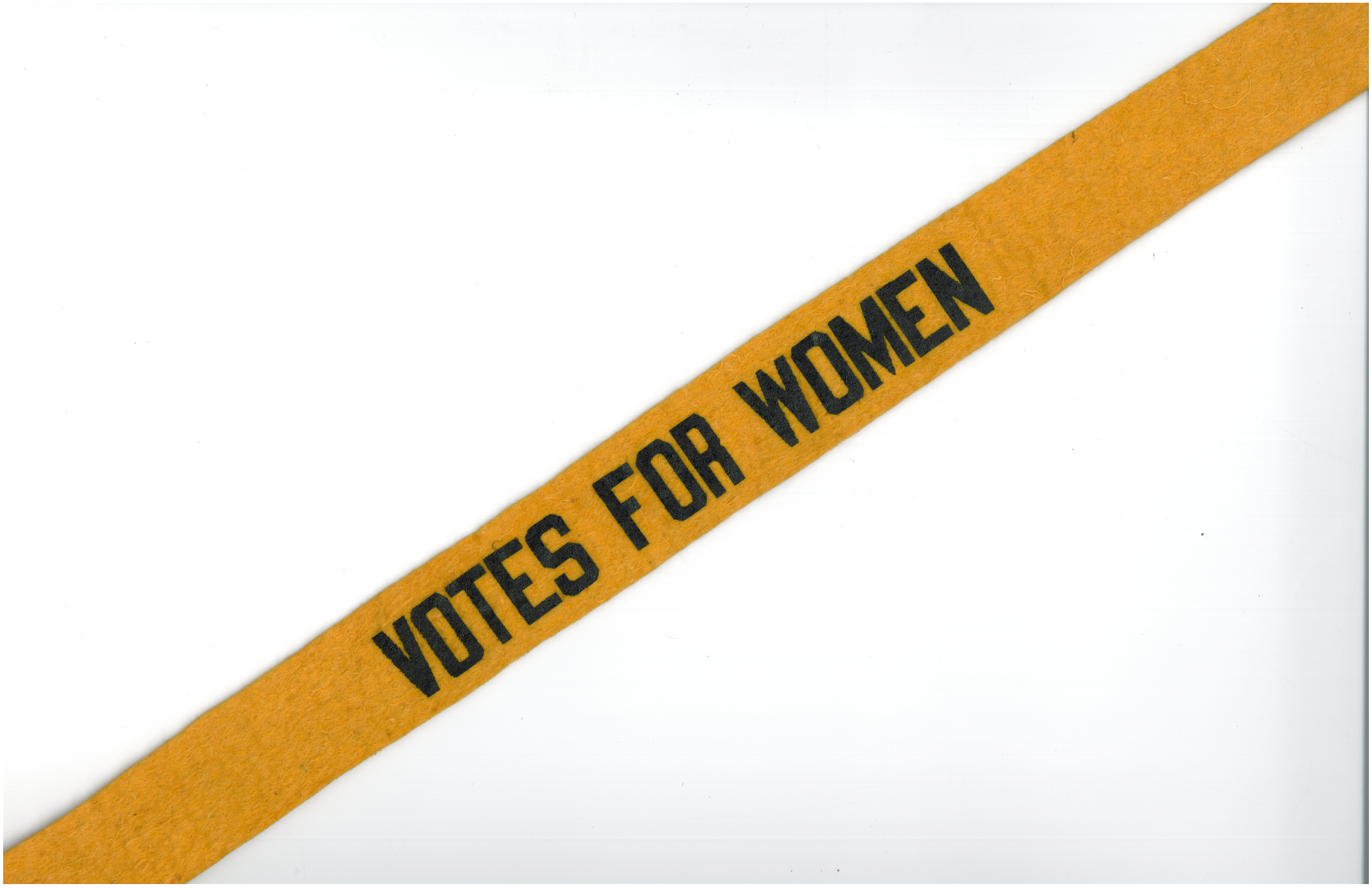 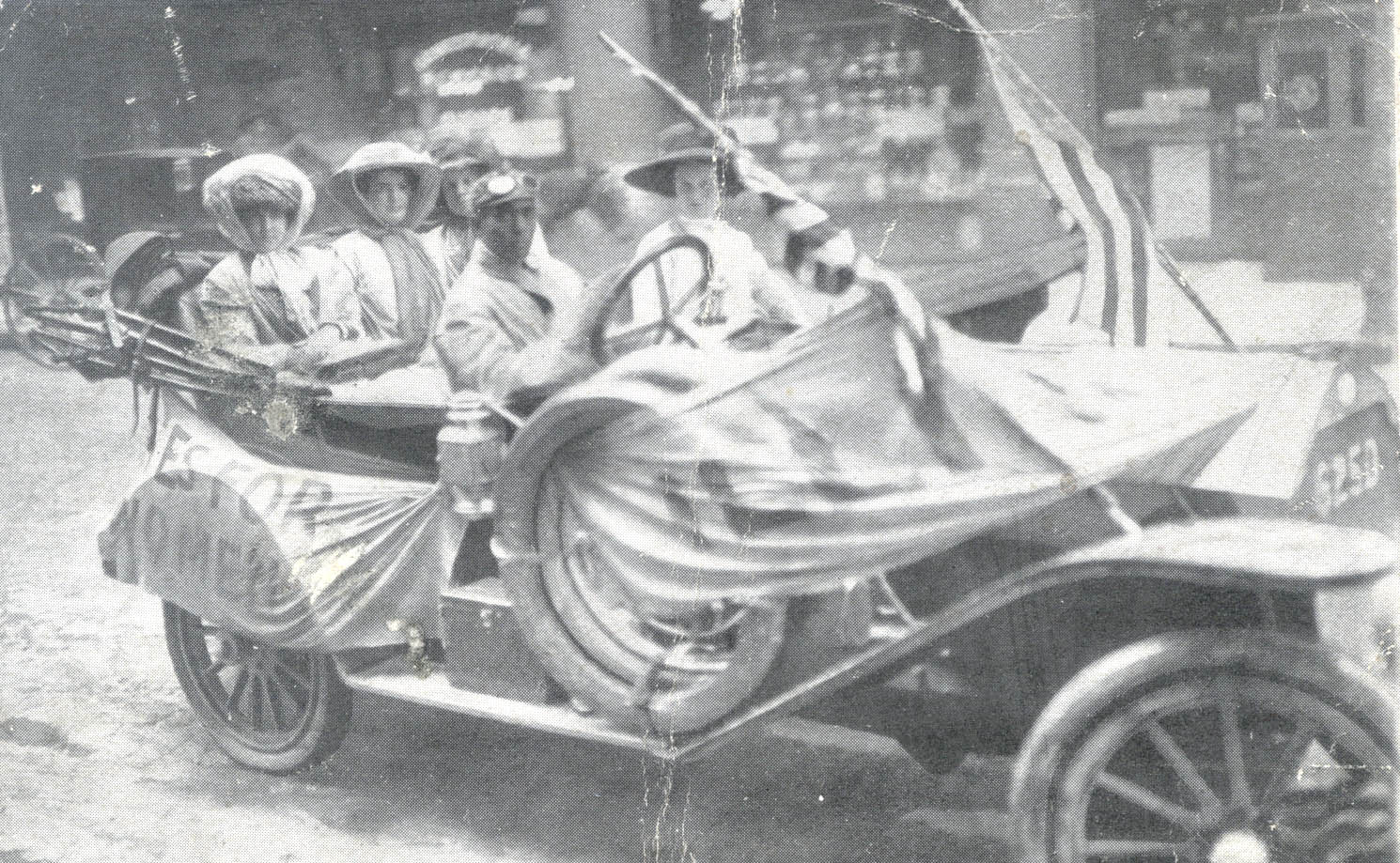 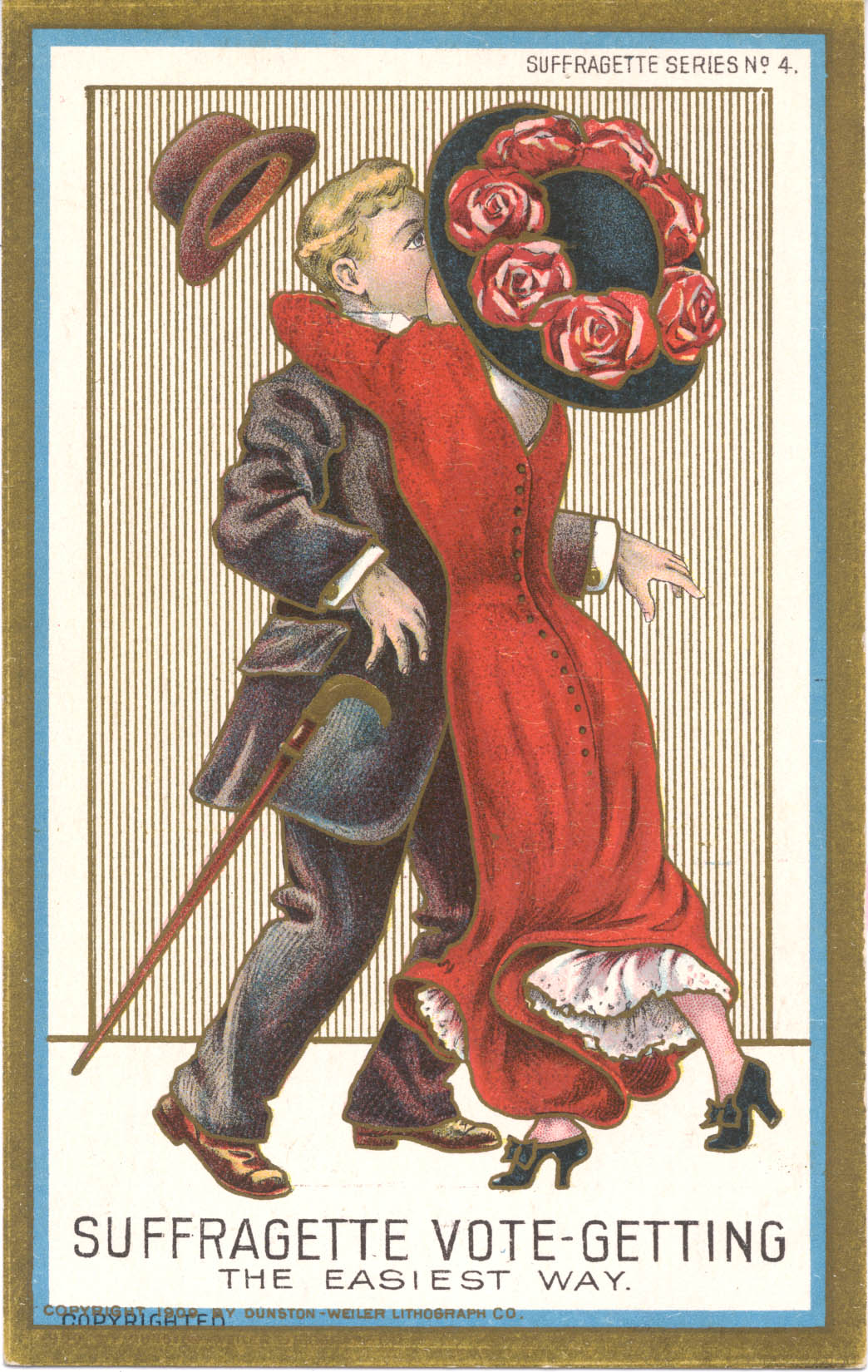 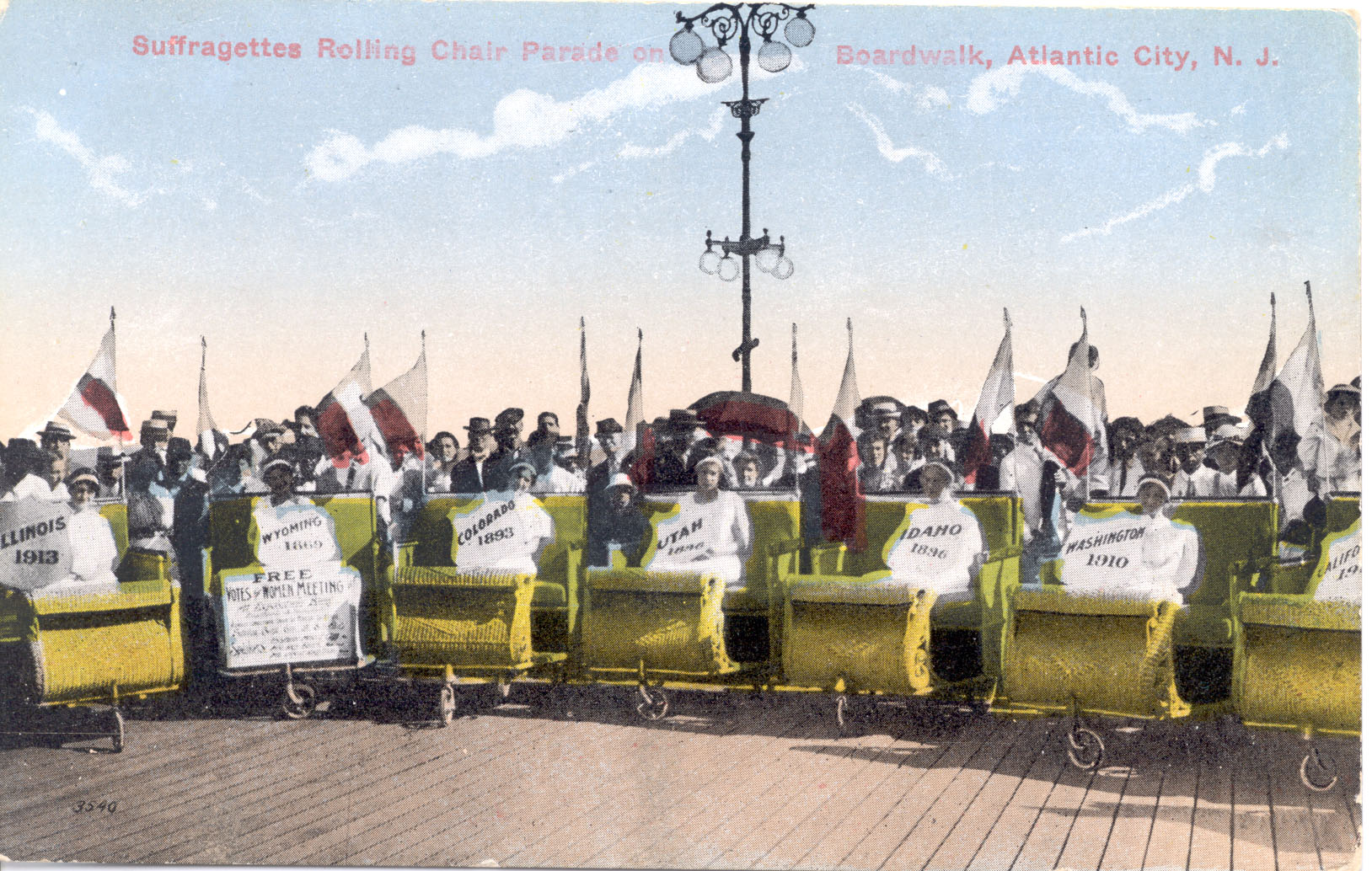 Votes for Women: The Road to Suffrage

Guests will learn about the suffrage movement and the strides that it took to receive the vote. The exhibit will feature information on the Harrison family, prominent suffrage leaders, First Ladies and a collection of women’s suffrage artifacts acquired in 2001 through a generous gift from the Lacy Family and the Lacy Foundation, honoring the memory of Edna Balz Lacy.

Suffrage-related material from the Cecelia E. Harris Collection includes more than 400 artifacts from this critical, historical and social movement. Artifacts include period postcards, photographs, ribbons, sashes, stamps and even an ivory-colored flask that depicts President Teddy Roosevelt wearing a sash that reads “SUFFER-E GET.”

Although many western states and territories began to give women the right to vote earlier, women would not secure the national vote until 1920. In January 1919, the bill passed the Senate, and on August 26, 1920, after two-thirds of the states had ratified the 19th Amendment to the Constitution, women finally won the right to vote.

Come explore for yourself, from suffrage artifacts to postcard, ribbons and sashes and everything in between at this exciting new exhibit open from March 12, 2020 through December 31, 2020.

“Those who would use the law as a defense must not deny that use of it to others.” Benjamin Harrison

Due to Candlelight Theatre we will be CLOSED for tours this Sunday, December 15, 2019. We will reopen the following day.