From Monument to Monumental 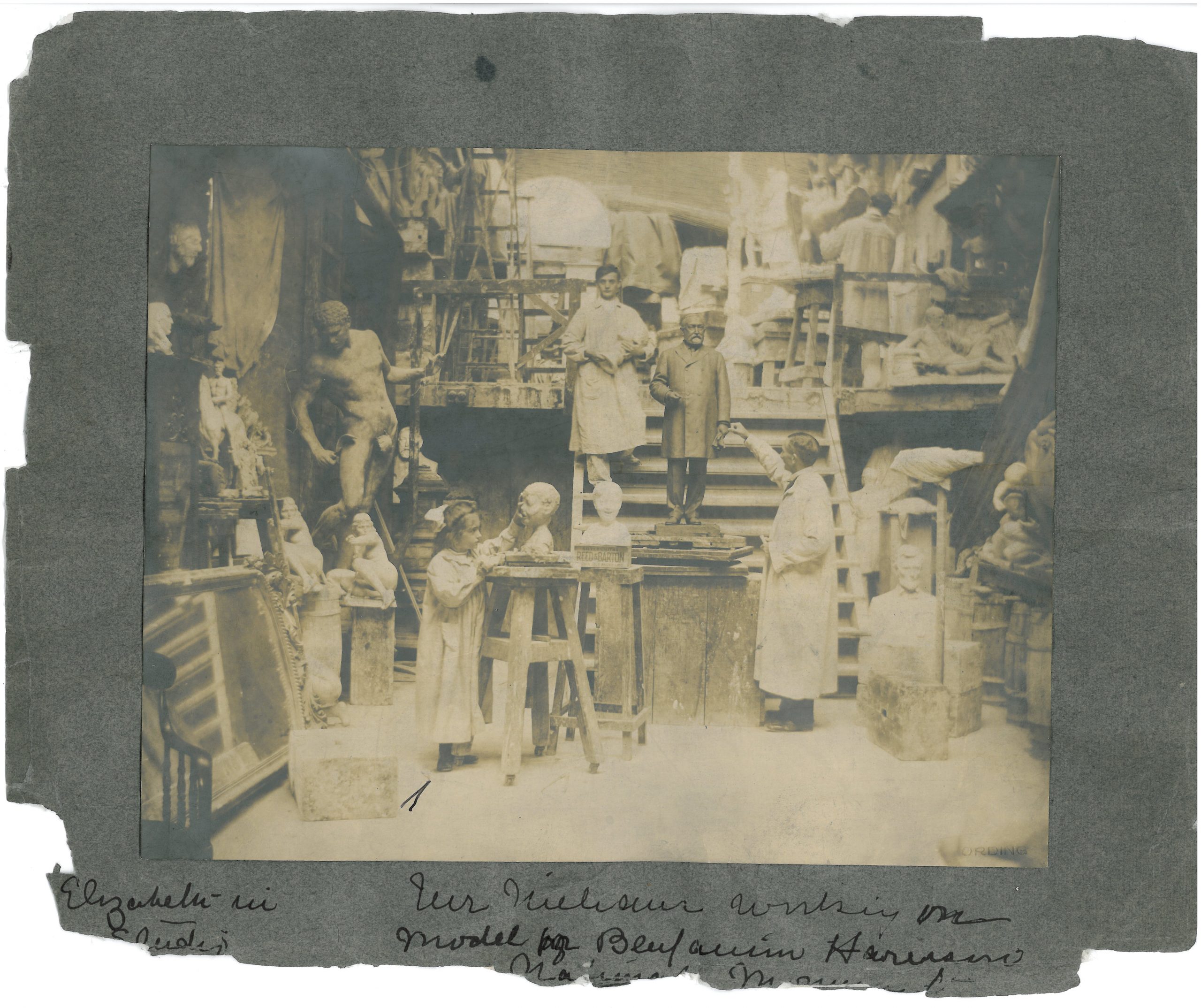 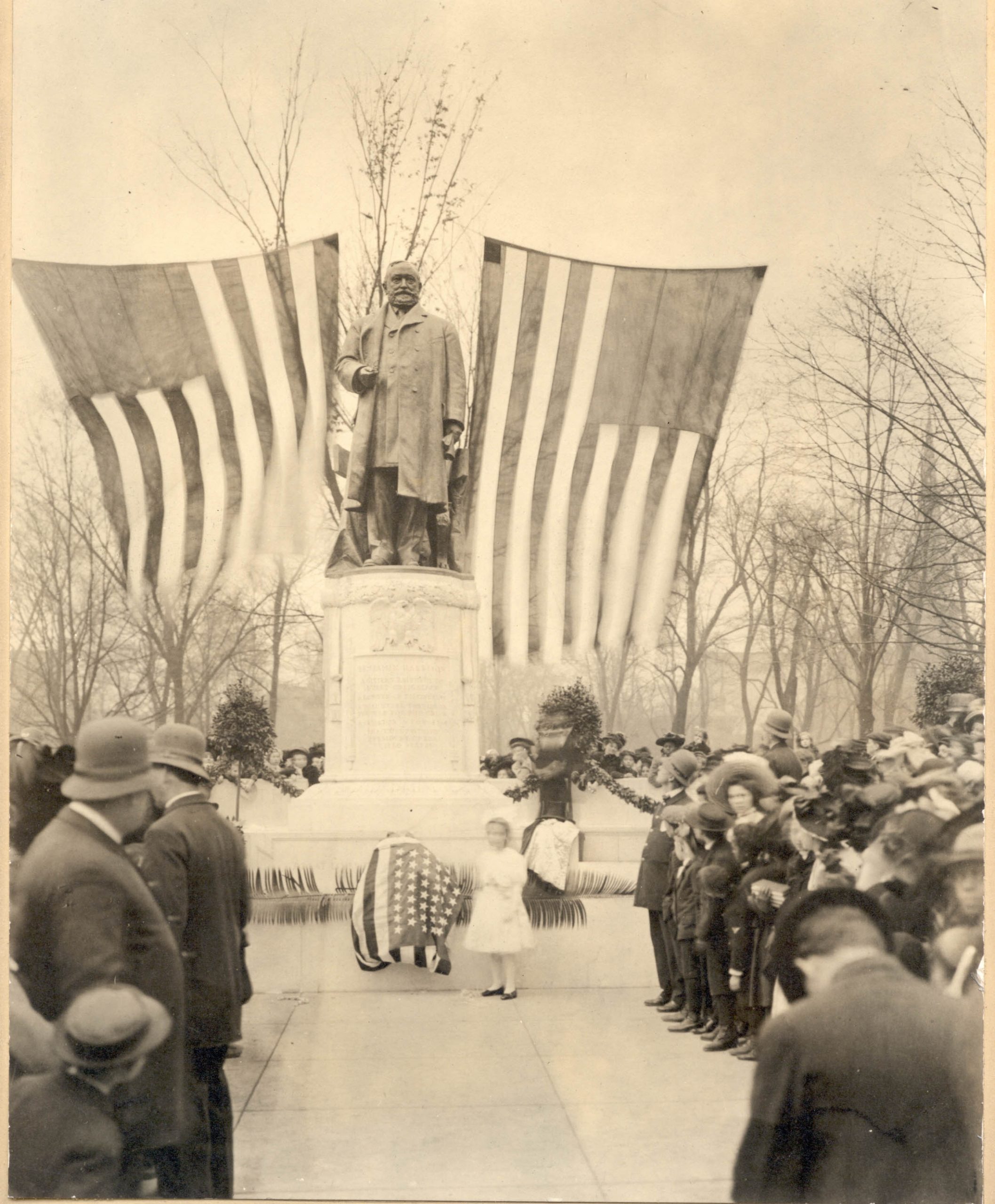 From Monument to Monumental

As many Americans are trying to better understand the larger meaning and purpose of public memorialization, this Presidential Site bicentennial exhibit explores the origins and interconnections between two of Indianapolis’ most prominent monuments. From a groundbreaking and iconic tribute from the people of Indiana to the everyday soldiers and sailors who fought and died in service of their country, to a grassroots expression of a community’s gratitude and admiration for their friend and neighbor, the 23rd president of the United States. Along the way, surprising and unexpected stories abound—from the real story of Lady Victory to how school children across the state came together to honor a Hoosier soldier, lawyer, and statesman. The exhibit delves into the public spirit that inspired both memorials, and how an ambitious community’s vision became a reality—serving as a mirror of their era and ours, and continuing to help define public perceptions of Indiana’s capital city today.

Unveiling of monument to Benjamin Harrison 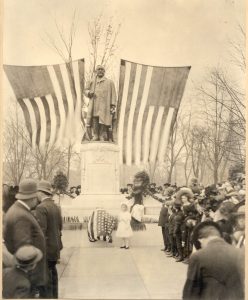 Photograph of President Benjamin Harrison’s monument in University Park, during the unveiling in 1908, by his younger daughter, Elizabeth Harrison. 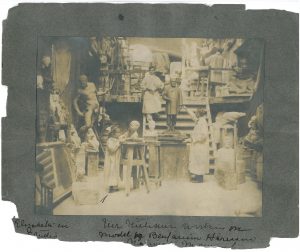 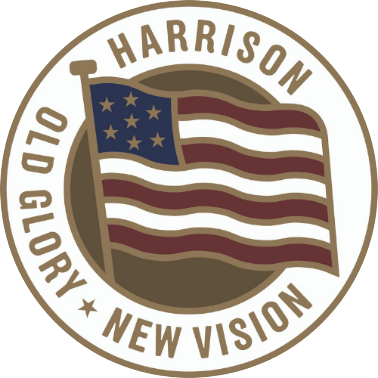 We are embarking on an ambitious journey that will transform the Benjamin Harrison Presidential Site for generations to come.