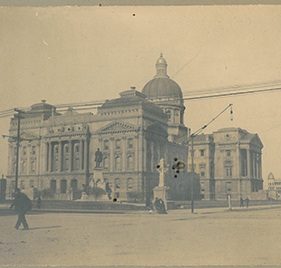 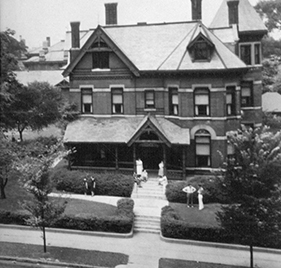 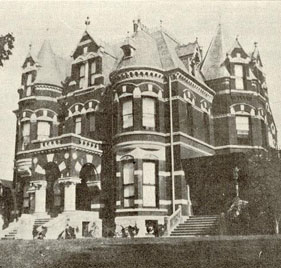 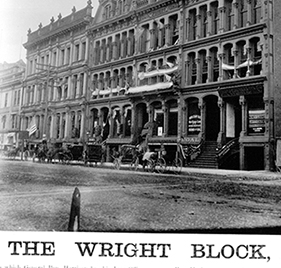 The Harrisons moved to Indianapolis in April 1854; here, Benjamin Harrison found that establishing a law practice was much more difficult than he had anticipated. In 1855, he formed a law partnership with William Wallace. They enjoyed a steady stream of clients and a regular income.

In 1860, Wallace was elected Clerk of Marion County, and the law partnership dissolved.  Harrison then formed a partnership with William Fishback. Returning to Indianapolis after his service in the Civil War, Harrison was filled with plans for renewing family relationships, re-establishing his law practice and returning to his office of Supreme Court reporter. The firm of Porter, Harrison, & Fishback was formed.

In 1874, William Henry Harrison Miller replaced Porter in the firm. Then, Mr. Hines retired and was replaced by John Elam. The firm was then known as Harrison, Miller, and Elam.